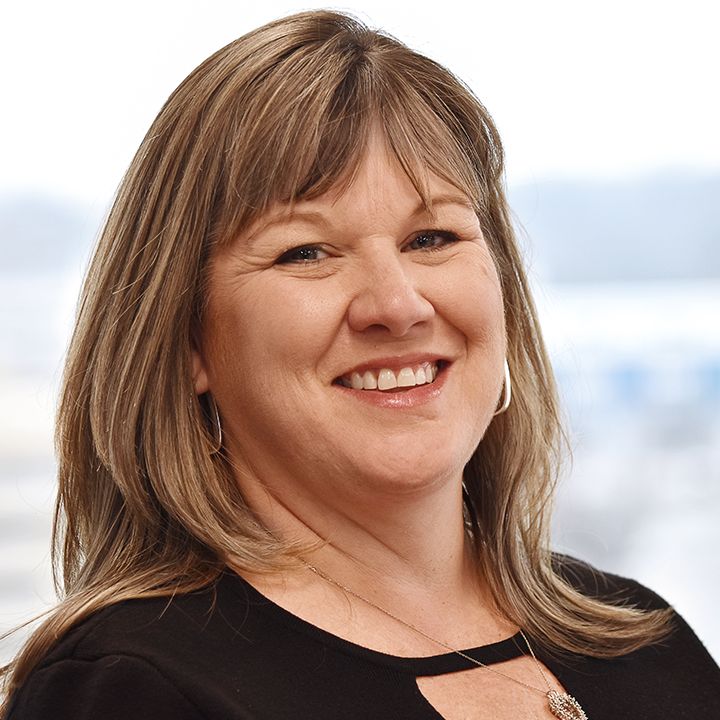 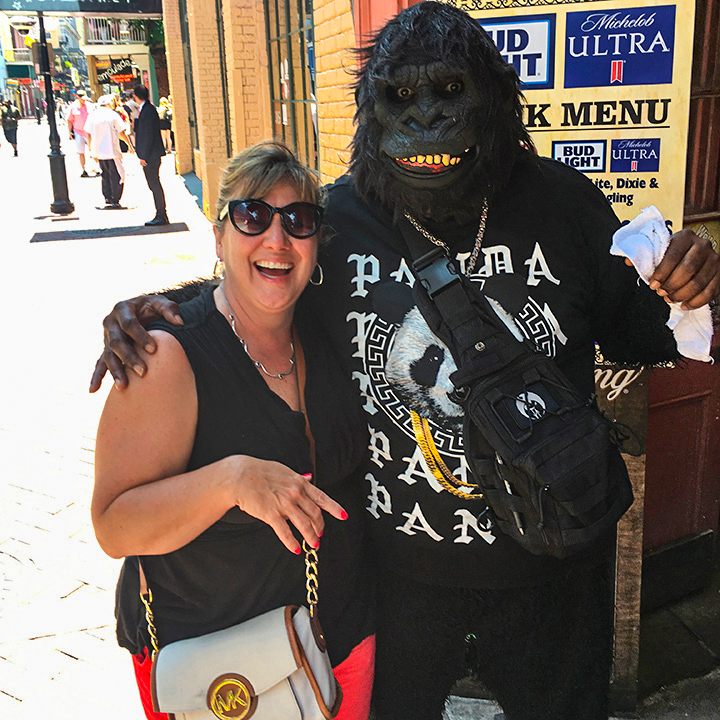 Holly has been actively involved in public service for more than 17 years, including public communications efforts from both a citizen and governmental perspective. She is skilled in working with the public as well as consultants and municipal management at the city and county level, and is adept at explaining complex, technical issues in layman’s terms to gain consensus for projects or other activities. Her expertise has included working with council members on City Homerule Charters, municipal fundraising efforts, community outreach, and economic development issues. Holly upholds Pacheco Koch’s company philosophy of community involvement by remaining deeply ingrained in the activities of various local communities, both as a citizen and a governmental representative. She has participated and led meetings for the Association of Mayors, Council Members and Commissioners, in addition to serving as Past President for that organization. Her experience has included building local consensus and performing community outreach for multi-city councils, including coordination with local businesses and the general public. Additionally, she has participated in consultant selection committees for local municipal projects, including the City of Celina Fire Station. She has worked with various city councils and staff to assist in the evaluation and hiring of city staff.

She has served on the Roanoke City Council since 2002 and has served as the mayor pro tem for the past 13 consecutive years. Being a lifetime resident, she is very active in her community. She has served as chair of the Roanoke Charter Commission, is a charter member of the Roanoke Historical Board, and is the past chair for Arts Council Northeast (local arts council), which is dedicated to encouraging the arts and cultural affairs in the community at large. In her capacity with the Arts Council Northeast, Holly was able to help build consensus between a group of 16 communities to ultimately help bind the fabric of the region in bringing appreciation for the arts in the form of arranging concerts and artistic displays by local artists and musicians.

Holly served as the President of the Texas Municipal League (TML) in 2019. TML is a statewide organization consisting of 1,157 cities that serves the needs and advocates the interests of Texas towns and cities. She is also actively involved in several local chamber of commerce organizations and previously served on the Executive Board for North Central Texas Council of Governments (NCTCOG).